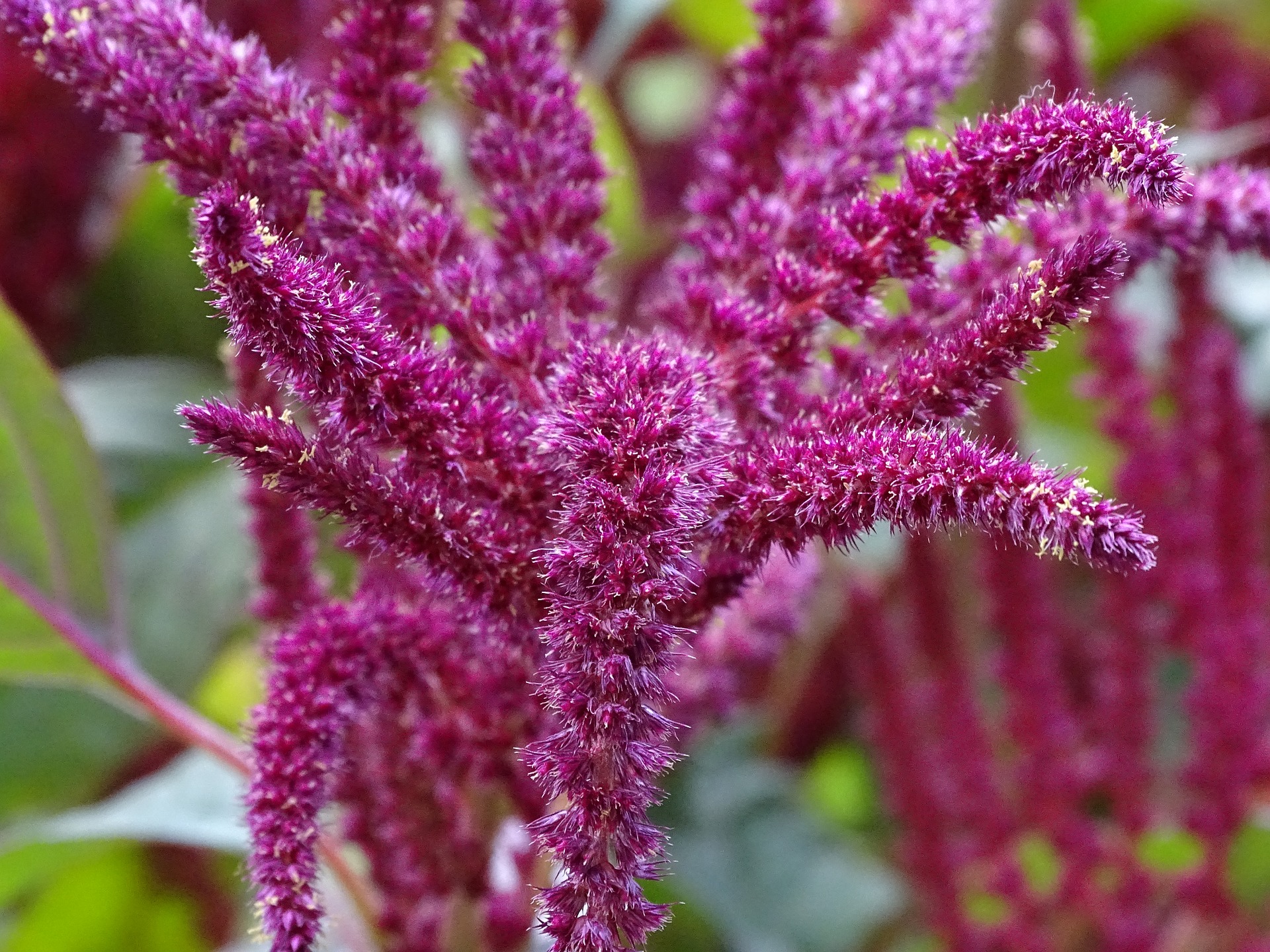 Amaranth is an emerging star in the list of super foods. Most of us in India must have grown up eating several varieties of Rajgira, the most popular one being Rajgira laddus (popped grain is mixed with melted jaggery in proper proportion to make iron and energy rich laddus) – If you are surprised then yes Rajgira and Amaranth are the same. Amaranth is an English name of Rajgira. Rajgira means raj= royal, gira= grain – A royal grain! It is also known as ‘Ramdana’, meaning God’s own grain.

The word ‘Amaranth’ is derived from the Greek term ‘Amarantos’ which means “one that does not wither”. This superabundant seed is rightfully called so due to its virtue to grow in harsh and lackluster nutrient conditions and is grown all throughout India from the high slopes of the Himalayas to the many coastlines of the country.

Amaranth has been cultivated as a grain for 8,000 years and is also a native species to the Andean region of South America, including Argentina, Peru and Bolivia and goes by the name “kiwicha”. Amaranth is widely grown in the Andes region today. This crop was also known as “Incan Wheat” because it was a staple food for the Incas, but was used long before this time.

Amaranth is a very common and staple ingredient in Indian homes and is used widely on fasting days and festivals as the grain is very easy for the body to digest.

Amaranth species are cultivated and consumed as a leafy vegetable in many parts of the world. In India in Uttar Pradesh and Bihar it is called “Chaulai”. It is also known as “Chua” in Kumaun area of Uttarakhand, “Cheera” in Kerala, “Shravani Maath” in Maharastra.

In Indonesia and Malaysia, leaf amaranth is called “Bayam”, In Vietnam, it is called “rau dền” and is used to make soup, In Greece, green amaranth (Amaranthus viridis) is a popular dish and is called “vlita” or “vleeta”

A low-fat grain with a remarkable nutritional value and protein content more than any other grain in the market is probably what makes Amaranth a valuable food source for so many cultures. Protein is essential for growth and the creation of new cells and tissues, as well as for more immediate energy needs and metabolic functionality. A cup to cup comparison reveals 28.1 grams of protein compared to the 26.3 grams in oats and 13.1 grams in rice.

Using amaranth in combination with wheat, corn or brown rice results in a complete protein level as high as the value found in fish, red meat, or poultry. Also amaranth is the only grain with documented vitamin C content.

Amanrath contains phytochemical compounds like rutin and nicotiflorin, and peptides with the ability to help lower hypertension

It is higher in minerals, such as calcium, iron, phosphorous, and carotenoids, than most vegetables and helps prevent premature graying and bone development due to the high concentration of calcium.

It contains peptides and oils with anti inflammatory properties which can ease pain and reduce inflammation and the same health-beneficial peptides particularly lunasin is thought to have cancer-preventing benefits.

The significant level of carotenoids and vitamin A found in amaranth leaves is a major boost for eye health, as these antioxidants can prevent macular degeneration and slow/stop the development of cataracts.

Amaranth aids in weight loss as the high protein consumption releases a “sated” hormone that suppresses the appetite.

Thanks to the potent vitamins, minerals, and antioxidants, Amaranth helps to boost the overall immunity.

If you’re recovering from ill-health, “Raab” is an excellent broth made from Amaranth, a little ghee, flour and jaggery water, with adding some dry spice powders in end.

You can boil Amaranth seeds in 2 or 3 cups of milk or water and then you can add some apples or cranberries or dried resins with some honey or sugar for a nice healthy breakfast.