WHAT IS ORGANIC AGRICULTURE?

Organic agriculture is a production system that sustains the health of soils, ecosystems and people. It relies on ecological processes, biodiversity and cycles adapted to local conditions, rather than the use of inputs with adverse effects. Organic agriculture is also known as organic farming. Organic farming is an alternative agricultural system which originated early in the 20th century in reaction to rapidly changing farming practices. Certified organic agriculture accounts for 70 million hectares globally, with over half of that total in Australia.

What are the benefits of organic agriculture?

Air and climate change. Organic agriculture reduces non-renewable energy use by decreasing agrochemical needs (these require high quantities of fossil fuel to be produced). Organic agriculture contributes to mitigating the greenhouse effect and global warming through its ability to sequester carbon in the soil.

What are the basic principles of organic agriculture?

The four principles of organic agriculture are as follows:

What are the advantages of organic? 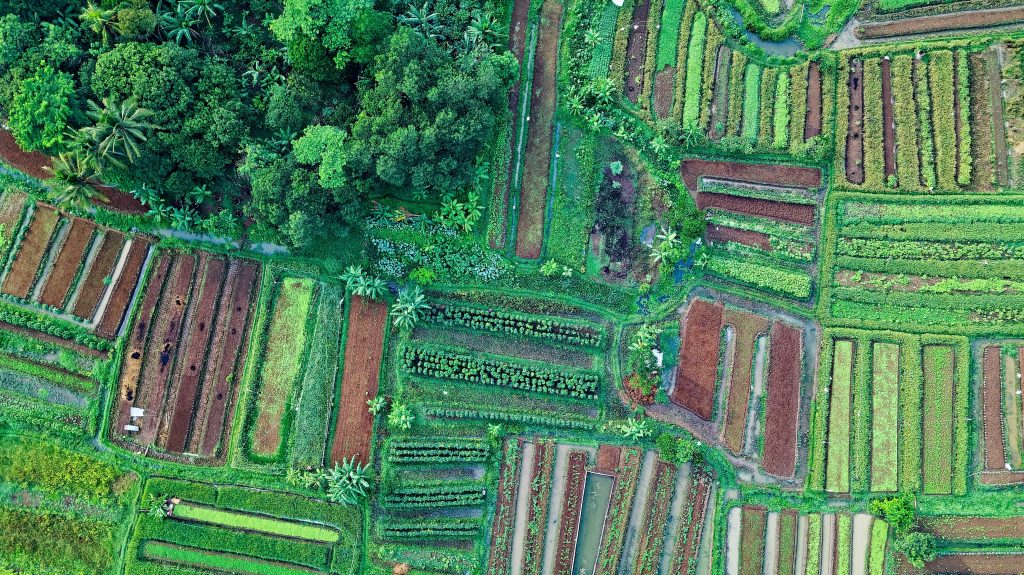 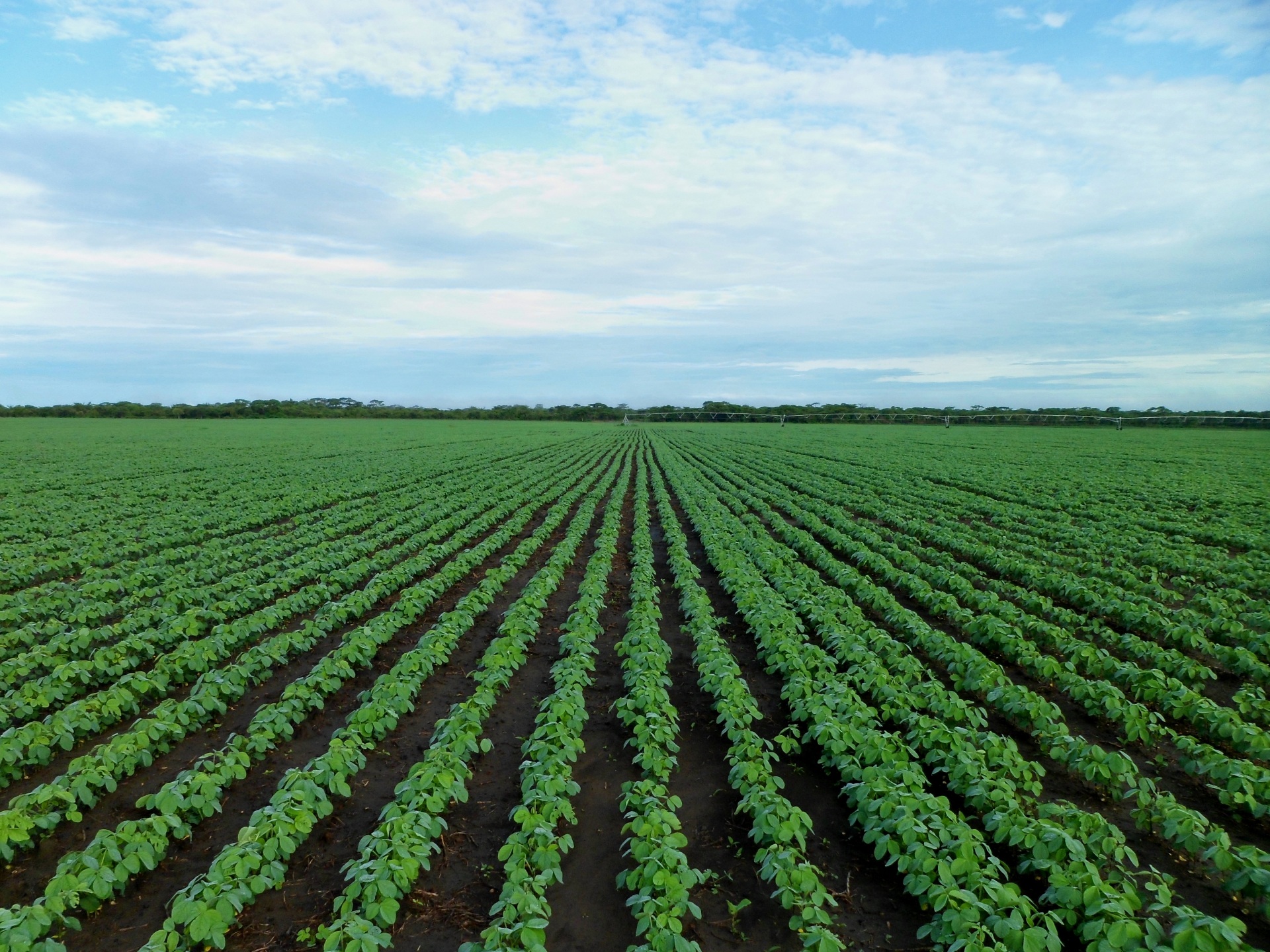 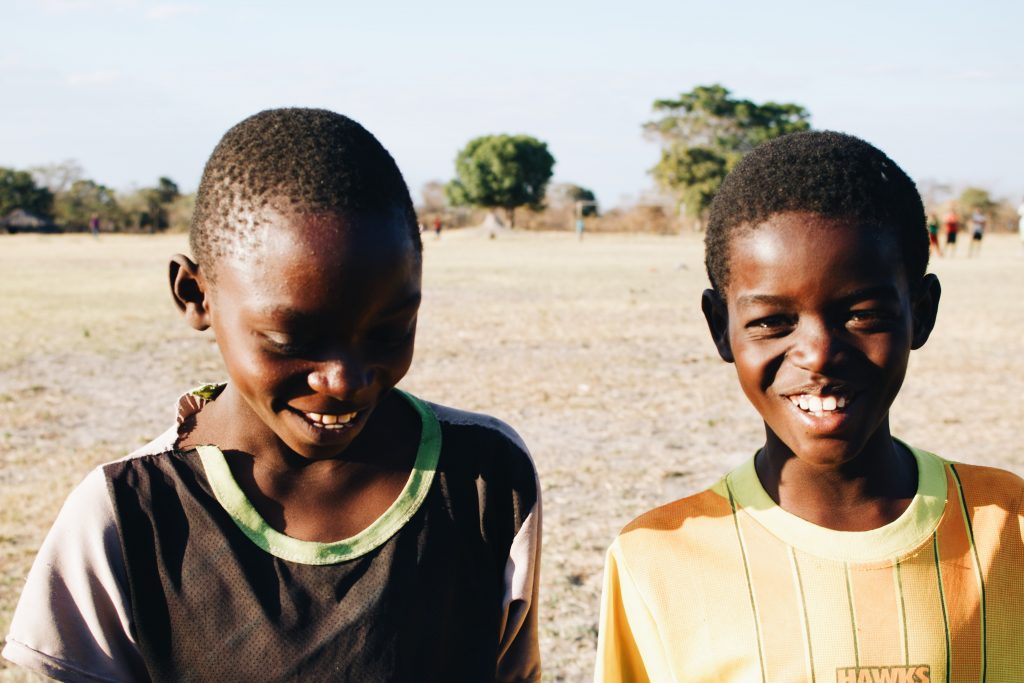 WHAT YOU NEED TO KNOW ABOUT ZAMBIA AND THE ORGANIC MARKET!

Zambia has plenty of arable land that has been underutilized for several years.

In fact, only 15% of the country’s arable land is used for cultivation. The remaining 85% is begging to be used for intensive and extensive cultivation of crops. With a pleasant climate and very good water resources as incentives, there’s much profit in Zambia’s agriculture sector, which contributes 18% to the country’s GDP.

Agriculture makes a significant contribution to the Zambian economy.

There is a whole range of farming enterprises in Zambia producing commodities for domestic and international markets. Farms in Zambia include livestock, fishery and agricultural farming and they present a variety of opportunities for investment.

Zambia’s agricultural sector has the potential to feed over 200 million people in the region through its abundant land and water resources.

Zambia is the only country land-linked to eight southern African countries, which provides immense potential for accessing regional markets for agricultural commodities. The Zambian economy has also shown remarkable resilience to the global economic downturn, and the policies being put in place by the recently elected new government promise to add value to the agricultural industry and increase investment.

The agriculture sector provides the greatest opportunity for impact and development.

The sector generates around 18% of GDP and employs an estimated 67 percent of the national workforce (of which most are smallholder farmers). Potential arable land covers 47 percent of the country, but currently only 15 percent is being cultivated. As a member of SADC and COMESA, Zambia has easy access to growing consumer markets. It is also strategically located near other booming countries, including Tanzania, Angola and Mozambique.

Zambia is endowed with a large land resource base.

42 million hectares of which only 1.5 million hectares is cultivated every year. There are abundant water resources for irrigation and the country has 40 percent of the water in Central and Southern Africa.

Agricultural output in Zambia is increasing.

Agriculture is the backbone of the economy.

The agricultural sector continues to be the backbone of the Zambian economy as it contributes to the growth of the economy and also to exports. Primary agriculture contribute about 35 percent to the country’s total non traditional exports (all the country’s exports other than copper and cobalt) and about 10 percent of the total export earnings for the country.

Our belief about Zambia and Agriculture.

We strongly believe that; “people in developing nations do not want charity, – they simply need to be accorded a chance to tap into their God ordained potential and possibilities; so that in turn they will create an atmosphere to provide for themselves, their families and their communities”.

The Agri-Quest Project is a multi-million dollar project and we know that with the global economic stress worldwide we have decided to break the project down in sectors to make financial investment more attractive and reasonable. Our approach to this project would begin with the Chicken egg layers and grow as listed above in the agribusiness section.