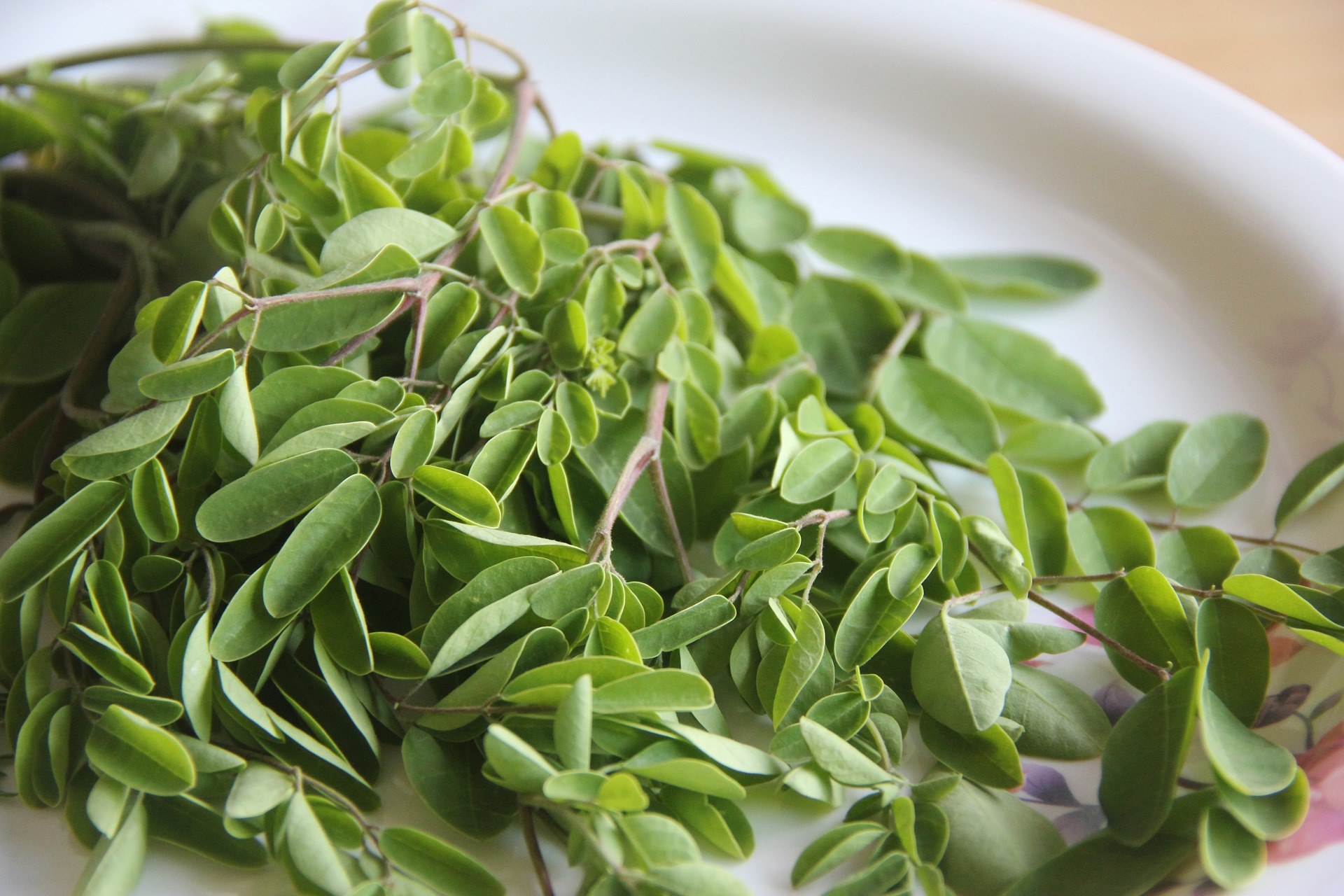 THE manager of the Shiloh-Nam Organics cc, Tiaan Maré, says Namibian farmers should start looking at the moringa tree as an opportunity in commercial farming.

The moringa oleifera plant, also known as the drumstick tree, the miracle tree, the ben oil tree, or the horseradish tree, is commonly used as a rich source of nutrients and antioxidants.

The tree is native to India, but also grows in Africa and South America. It is likewise indigenous to Namibia, although mostly farmed on a communal level.

On Friday, The Namibian visited the ShilohNam moringa farming project, located about 10 kilometres from Otjinene in the Omaheke region. Maré said after seeing an opportunity in the market, he took the risk to grow moringas, and started planting trees in November from seeds he bought in Zambia.

Maré and his 50 employees were picking their first harvest while being very strict on hygiene, including washing hands with sanitiser when handling the plant products.

“We farm the plant organically, that is why we are very strict on hygiene, and why you see all these taps and hand sanitisers,” he explained.

Mare` said the idea of farming moringa came to him in 2014, but he only implemented it in November last year after finding a farm to rent.

“It was very challenging to find a farmer to take the risk because it is difficult to theoretically explain the process,” he added.

He emphasised that the product is groundbreaking on the market, and that it brings a return on investment within a year, compared to maize which will come after three to four years.

“I know some [farmers] in the northern parts of the country and in the Kavango regions farm the plant communally, but I have never come across commercial moringa farmers. So, I had to do as much research as I could to gain knowledge before I took the risk,” he continued.

Maré, who grows 600 000 moringa olifeira on about 12 hectares, will be exporting his first 10 tonnes of dry leaves to Europe next month. For now, he is only exporting the product to Europe, while he looks for other markets elsewhere.

“There is a much bigger market abroad, even here, but people don’t realise that yet,” he stated.

The plant is both flood and drought-resistant, and only requires 1 200 -1 500 millimetres of water per year.

“The Namibian climate is ideal for moringa, as it does not consume much water, and cannot be flushed away by fa lood,” Maré stressed.

While some employees were harvesting the leaves and flowers, others were weeding and crushing the branches of the plants with the crawler crusher tractor. This was because every part of the moringa is usable, from the root to the seed.

Moringa is believed to have many benefits, and its uses range from beauty and health, including the prevention and cure of diseases.

“The seed oil is beneficial for protecting hair against free radicals, and keeps it clean and healthy. Moringa also contains protein, as well as hydrating and detoxifying elements. Moringa’s extracts furthermore contain properties that might help prevent cancer,” Maré said.

He added that moringa can also help with stomach disorders such as constipation, gastritis, and reducing weight. The plant’s young seed pods and leaves are used as vegetables.

“The big branches are crushed and used as animal fodder, while the small ones are left on the farm as manure. The roots hardly die and regrow,” he said.

“Harvesting is fast, but now that some of the leaves are becoming yellow, it is very difficult because we need to sort them carefully,” he noted.

Amaranth - The Super Crop of the Future →
Share This